Darren - Rising Dragon, One Of The Best Tattoo Shops In NYC Back to the top 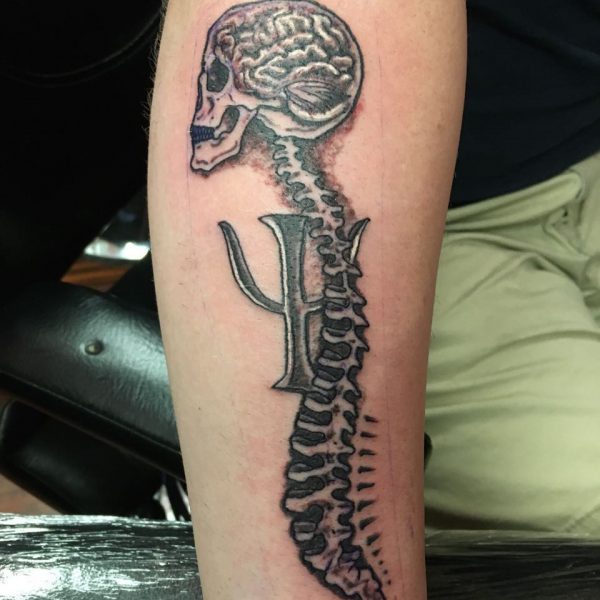 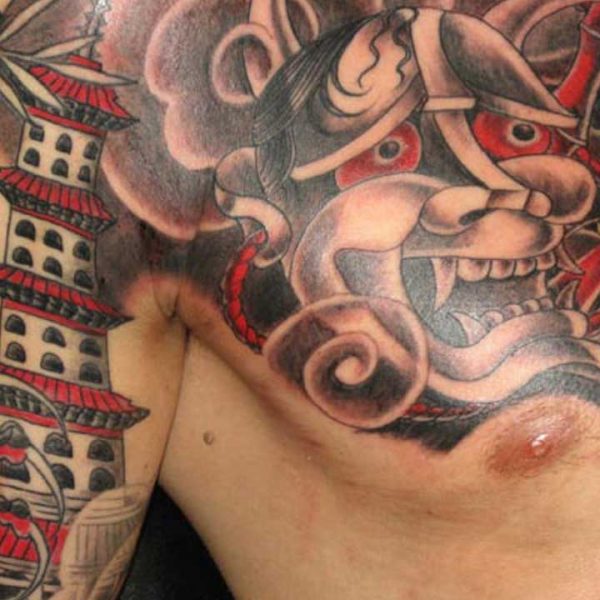 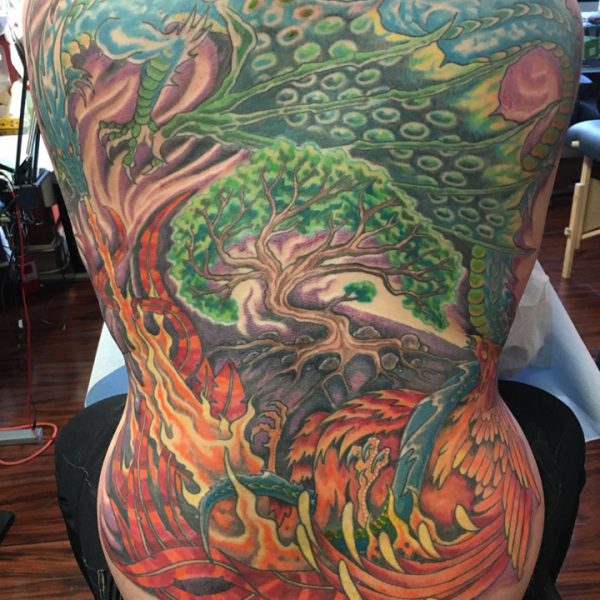 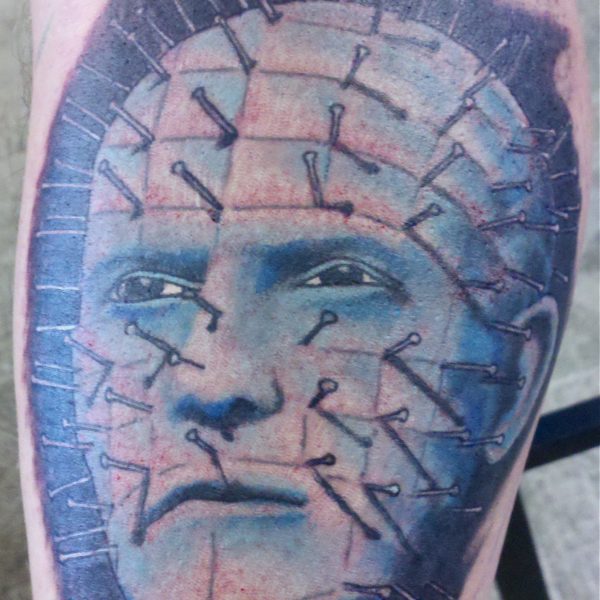 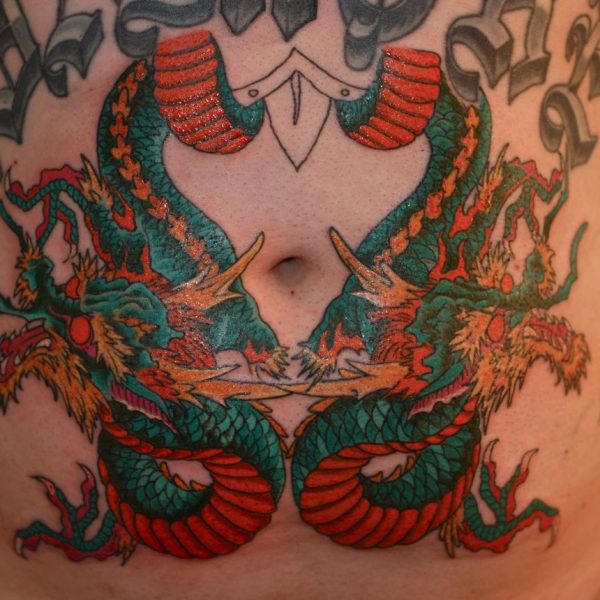 Darren Rosa has been tattooing in New York City for an unbelievable 33+ years.

Darren has always had a passion for dragons and drawing art. In the third grade won an art contest with the picture of a medieval dragon and earned a cash prize of a dollar. At the age of 8 years old his art earning it’s first money. Money from a student loan bought the initial tattoo setup. Funds well spent by the government as the business continues to pay back that loan plus much interest! Having been discouraged from following art as a career Darren studied electricity, then arts & sciences, pre-medicine, before finally choosing Psychology as a major in college. Darren earned a Bachelor’s degree in Research Psychology while wrestling with his passion for tattooing in college. Years later one or the other had to be the full time passion, and after meeting his idols like Jack Rudy, Ed Hardy and Shotsie Gorman at a pivotal tattoo convention in Orlando Florida the choice was made. Many many hours, weeks, months, years, satisfying the ink hunger of Manhattan, the Bronx and Yonkers honed his reputation as a man who cares about his art and the people he puts it on.

When not tattooing Darren enjoys hanging with his three young sons, and riding any motorcycle made by Triumph, particularly the new models out of Hinckley UK.

Contact: darrenthedude@gmail.com for info on getting a custom piece done.